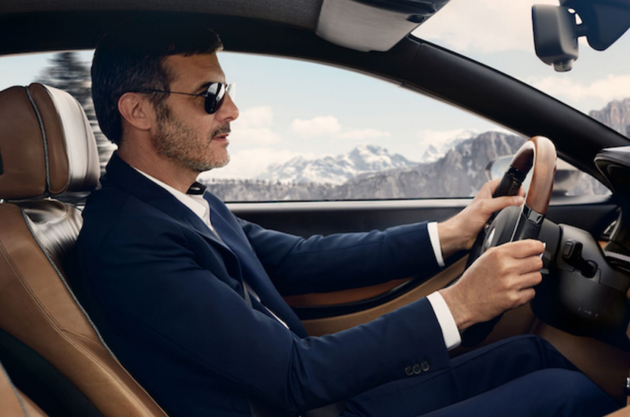 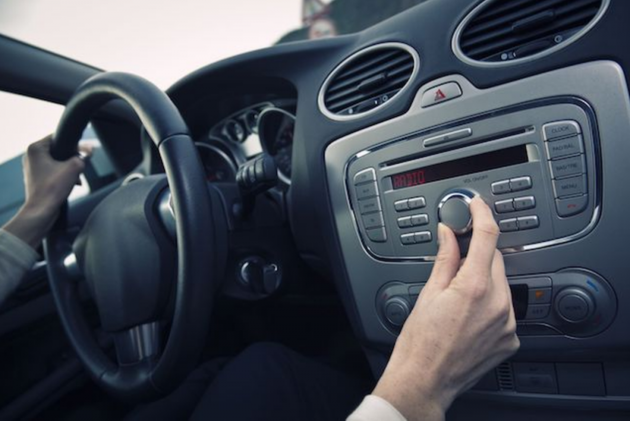 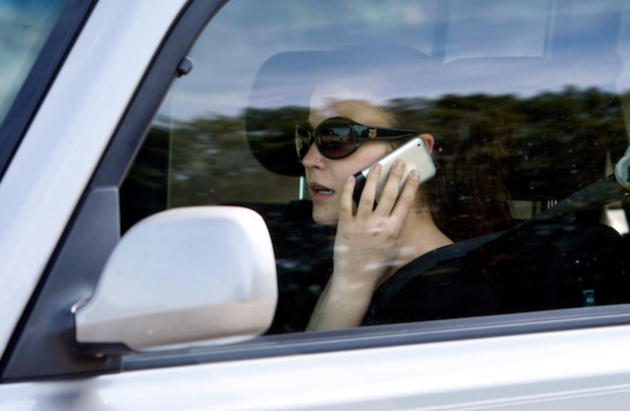 The 5 worst things you can do while driving sober

Automotive highway deaths in the U.S. last year are estimated to have topped 40,000,

which would be the highest total in nearly a decade. Accident rates are soaring as well.

– are boosting premiums for all of us, even those who drive safely.

Part of the problem is simply that Americans are driving more.

Miles driven nationwide rose for the fifth year in a row,

setting a new record. Motorists traveled 3.2 trillion miles, or more than 17 trips to the sun and back. 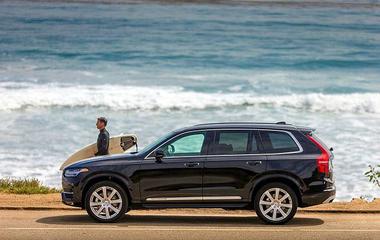 7 of the safest cars on the road

Worryingly, however, the number of deaths as a percentage of miles traveled rose even faster,

which suggests a bigger problem: Many people behind the wheel are distracted

by all the enhanced technology that car makers have loaded into their vehicles.

calling the rise in distracted driving an “epidemic.”

The worst part of any widespread threat – particularly one that kills 40,000 people a year

– is that no one bothers to take precautions against it. Everyone knows it’s wrong

to send or receive a text while driving, but surveys show that most drivers are likely

to reach for their phones when they hear that tantalizing alert – even when driving at speeds of 70 miles per hour.

we encounter when driving, even when we’re in perfect health and totally sober.

The survey claims that 36 percent, or 4 million of the nearly 11 million crashes annually in the U.S.,

would be avoided if no distraction was present.

This is their list of five such distractions, going from the worst to the very worst:

Operating the car radio while driving doubles the risk of a crash. Although we’ve been doing it

since radios were first installed in cars in the 1930s, we’re no longer talking about five push buttons

and a knob. Even a stripped-down model car has a multi-page manual of instructions on

how to operate an iPod or MP3 player and how to insert a disc.

Using a touch-screen menu, which virtually all newer cars have, increases the risk

by a factor of 4.6.Many of us are very adept at how to use a touch screen,

but this skill probably encourages the driver to do it even more.

Texting while driving is a bad idea, but surprisingly it’s not the worst even though

it gets the most attention. According to the NAS,

an accident is 6.1 times more likely to happen when texting.

it’s tough to argue with that.

Reaching for an object, such as your cell phone which just slid off the passenger seat,

is really bad because it takes the driver out of position. As the NAS puts it, a driver’s “eyellipse,”

or field of vision, is altered when the person moves.

That’s disorienting, particularly when the windshield and/or rearview mirrors float out of view.

Call this a factor of 9on the likely accident scale. 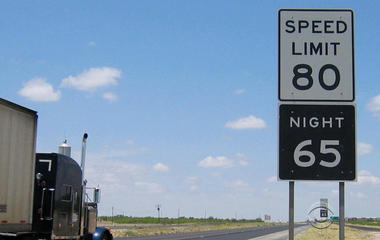 dialing the 10 or more necessary digits on a cell phone.

This tops the scale by a factor of 12.2 – the greatest of any distraction observed,

according to the NAS. Hands-free? Maybe not so great after-all.

-- hand-held or hands-free -- was involved in 26 percent of all motor vehicle crashes.

(The study did not specifically address speed-dialing.)

might make you yearn for the day when vehicles will be driverless.

After all, people cause 94 percent of all car accidents, according to the NAS.

But we’re not there yet. The study quotes a Rand Corp. report showing that

autonomous vehicles need to be driven “hundreds of millions” of miles” to show they’re fail-safe.